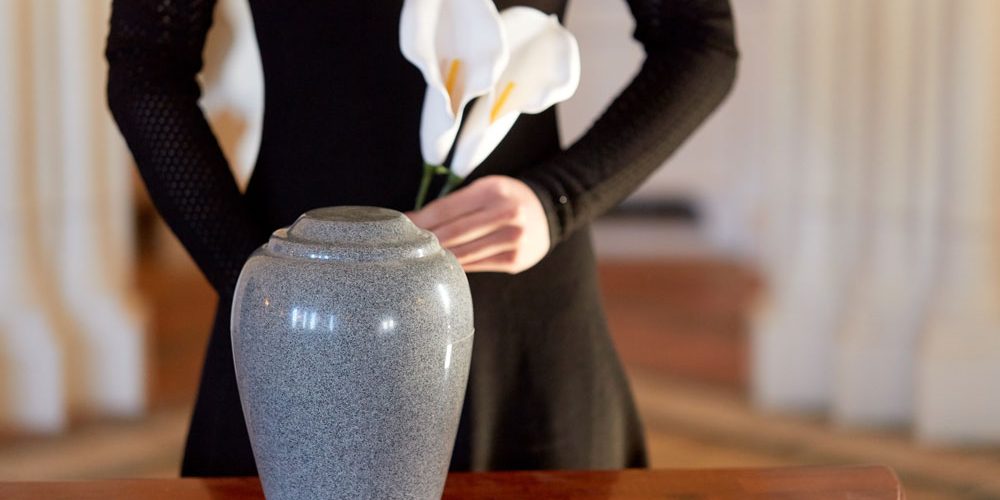 Losing a loved one can be a particularly difficult time for those left behind. Knowing the practical steps to take can help ease the burden.

Registering the death is usually undertaken by a member of the deceased’s immediate family.

A medical certificate stating the cause of death will be issued by either the doctor looking after the deceased in their last illness or the coroner.

The registrar cannot register the death without a medical certificate.

Register office opening hours vary from one district to another. An appointment to register the death is usually required.

The death should be registered within 5 days of :-

The people who have a duty to register the death depend on where the death occurred. Where a person dies in a house, the following people are qualified to give information concerning the death:

The registrar would normally allow one of the non-relatives listed above to register the death only if there are no relatives available to do it.

The term ‘house’ includes a public institution e.g. a prison, nursing home, hospital or such other public or charitable institution as may be prescribed.

Where a person dies somewhere other than in a house or where a dead body is found and no information regarding the place of death is available, the following people are qualified to give information concerning the death:-

At the register office, the person under the duty to register the death (the informant) should provide the :-

If the death has been reported to the coroner, the registrar will need additional documentation.

The registrar will ask for the following details:-

The registrar will enter the details in the register and request the informant to sign the entry. The informant must check the entry is correct.

The death must be reported to the coroner where;

In those circumstances, the registration of death and issuing of the formal death certificate will have to wait until the coroner’s enquiries are completed or the inquest is concluded.

The coroner’s initial enquiries may satisfy them, without a post-mortem, that the death was due to natural causes and they will issue a certificate giving the case to the registrar so that the death may be registered.

There is a duty to hold an inquest if:

The issue of a death certificate is delayed until the coroner reaches a verdict; this may take months or even years. The coroner may issue an interim certificate recording the fact or death but not the cause.

The following are registered by the relevant service department and then with the General Register Office:-

For other deaths abroad:

RJT Solicitors are passionate about representing the client’s best interests and are committed to making a positive difference by providing excellent legal services in Wigan and surrounding areas.

Our solicitors offer specialist advice and representation in a number of legal areas; Working on a no win no fee basis, we are friendly and approachable. We explain the process of bringing a claim and discuss our affordable fee structure with our clients before work begins.

Cases are unique to our clients and we will discuss with you our upfront prices based on a general fee structure.

All charges include VAT (except the statutory declarations and affidavits)

RJT solicitors is a Wigan based law firm headed up by Director Rachel Jane Taylor.