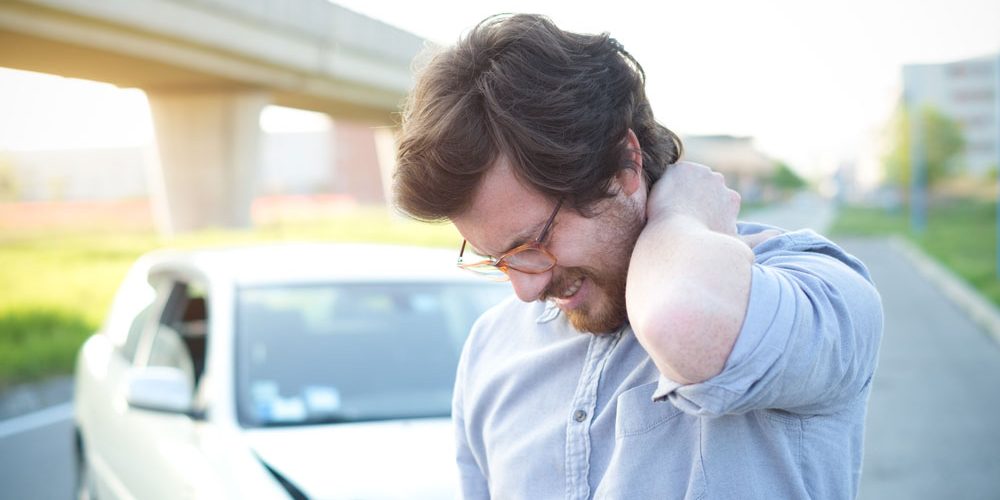 The controversial whiplash reforms are likely to come into effect in April 2019 although lawyers will continue to fight to avoid such change. Lawyers claim the government’s Civil Liability Bill is unnecessary and not in the best interests of the lay person who has been involved in an accident and sustained injuries through no fault of their own.

Justice Secretary David Gauke claimed motorists will save an average of £35 on motor premiums as the ‘unacceptably high’ number of whiplash claims is reduced. However, there are to be no checks that the savings will be passed on and critics claim insurers will simply book as profit a windfall for which they have lobbied fiercely.

Measures affecting road traffic (RTA) claims include fixed amounts being set for compensating whiplash claims and seeking or offering to settle whiplash claim without medical evidence will be banned.

Assuming the fixed amounts are significantly lower than currently awarded by the court, this is likely to remove law firms dealing only with these types of claims from the system. This would be compounded by the expected increase in the small claims limit to £5000, not included in the Civil Liability Bill as it does not require primary legislation, which would mean the vast majority of claims are not subject to recoverable costs.

The proposed law reforms will severely restrict the availability of legal advice and assistance to motorists who may, for example, have been the victim of another individual drink driving.

The significant change to the present system where the judge decides what compensation is to be awarded will result in innocent victims receiving far less compensation than under the current rules.

If you have been injured in an accident within the last 3 years which was not your fault then get in touch with RJT Solicitors for a free no obligation chat 01942 409154. Benefit from expert legal advice on a no win no fee basis whilst you still can.

RJT Solicitors are passionate about representing the client’s best interests and are committed to making a positive difference by providing excellent legal services in Wigan and surrounding areas.

Our solicitors offer specialist advice and representation in a number of legal areas; Working on a no win no fee basis, we are friendly and approachable. We explain the process of bringing a claim and discuss our affordable fee structure with our clients before work begins.

Cases are unique to our clients and we will discuss with you our upfront prices based on a general fee structure.

All charges include VAT (except the statutory declarations and affidavits)

RJT solicitors is a Wigan based law firm headed up by Director Rachel Jane Taylor.