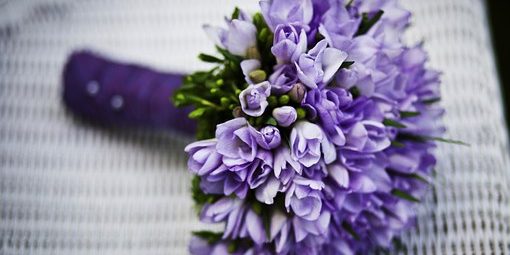 When are nullity decrees (annulments) important?

A VOID marriage does not require a nullity decree to end it. However, a party may seek a nullity decree so they are able to claim financial relief. A party may also require legal paperwork ( a decree of nullity) to prove the marriage was never legally valid, for example, if they wish to get married again.

A VOIDABLE marriage is valid until brought to an end by a nullity decree.

Void marriages are void from the beginning and can in theory be treated by both parties as having never taken place. A marriage that could be void could be, for example, where one party is already married to another, or because one party was under age at the time or they were not permitted legally to marry each other in the first place i.e. if they were related by blood.

A marriage is voidable if any of the factors under s.12 MCA 1973 apply. Some of the main ones are where one party had wilfully refused to consummate the marriage; or if the woman was pregnant by someone other than her husband at the time of the marriage; or if one party did not give valid consent for example, because of unsoundness of mind, mistake or duress. Some grounds require the petition to be brought within 3 years of the marriage so it is important to take advice early to understand if these apply to you.

Regardless of whether the marriage is void or voidable, if a petition for nullity is issued the parties can take advantage of the court’s powers to grant financial provision, just as they can with a divorce.

Unlike a divorce however, you can apply for an annulment in the first year of your marriage or any time thereafter. However, if you apply years after the marriage you may be asked to explain the delay.

To apply for a decree of nullity there is a form that needs to be completed. Your original marriage certificate is also required. There is a court fee of £550 payable, just as with a divorce petition. It may be possible to get help with the application fee if you are in receipt of state benefits or a low income.

There is a 2 stage process as with divorce, Decree Nisi and Decree Absolute.