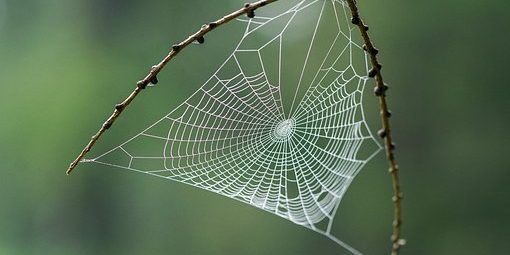 The Matrimonial Causes Act 1973 sets out the rights of a spouse to seek a share of the matrimonial assets and maintenance. Buried deep within this legislation is the ‘remarriage trap’.

Put simply, if you divorce and then remarry without first having made a claim for a financial order in the divorce petition or having issued an application for a financial order, then you are prevented from seeking maintenance orders, lump sums orders or property adjustment orders. This can come as a very nasty surprise especially where more and more people are handling their own divorce. A failure to complete the divorce petition properly could have drastic consequences.

It is therefore wise to either finalise financial matters , that is, obtain a sealed order from the Court whereby the Judge has approved the terms of any settlement, before remarriage or make an application for a financial order before remarriage.

The case of E v E illustrates the brutal outcome of the remarriage trap. The wife started divorce proceedings in 2003 and included a claim for financial provision in her petition. Decree Absolute ending the marriage was pronounced later that year.  Some time later, the parties reached a negotiated settlement in which the wife, who held the bulk of the wealth, which was acquired outside of the marriage, was to pay the husband a lump sum of £250,000. The agreement was stated to take effect from the date of it being approved by the Court. The husband’s solicitors filed the consent order with the Court along with his Form A application for a financial order, but regrettably this was not until 3 days after the husband had remarried. The husband nonetheless, asked the Court to approve the terms of the consent order but the Judge refused. He considered whether a Form A issued by the wife would suffice but given that the only order was for her to pay money to the husband he decided that she could not apply for such an order for herself. The consent order was not approved and the wife was not required to pay the husband any money.

If you wish to receive advice on any of the issues raised in this blog please do not hesitate to contact RJT Solicitors on 01257 228027 for a free no obligation chat.