Proposals for reform to weddings law 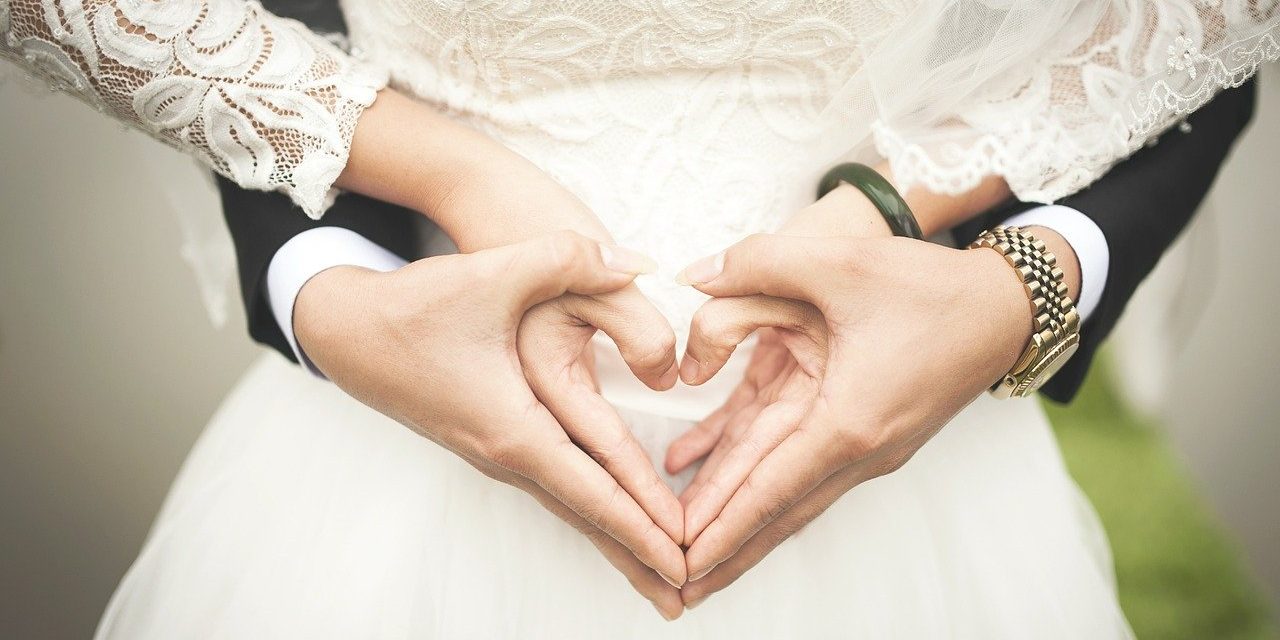 The Law Commission has launched a consultation on provisional proposals to reform the law governing how and where couples can get married. The consultation period will run until 3 December 2020.

The provisional proposals for reform are:

• to allow weddings to take place outdoors, for example on beaches, in parks, in private gardens and on the grounds of current wedding venues

• to offer couples greater flexibility over the form their wedding ceremonies will take, enabling them, if they desire, to use a variety of ceremonies (religious and non-religious) to mark their weddings

• to simplify the process and remove unnecessary red tape to make it fair to couples, more efficient, and easier to follow, for example, couples will be able to complete the initial stage of giving notice of their intended wedding online or by post, rather than having to do so in person

• to ensure that fewer weddings conducted according to religious rites result in a marriage that the law does not recognise at all, and

• to provide a power to allow weddings to take place remotely during any future national emergency, such as another pandemic

Following the end of the consultation period, the Law Commission will analyse the responses to inform the development of its final recommendations for reform and is aiming to publish the final report, with recommendations to the government, in the second half of 2021.