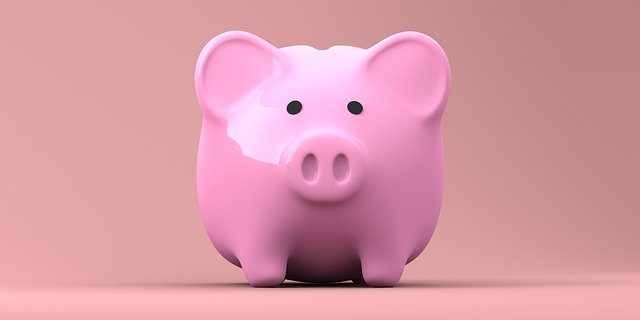 Maintenance pending suit (MPS) is financial support paid by one spouse to the other after divorce proceedings start until the divorce is finalised and a final adjustment of finances is made between the parties. Similar provisions apply to those in civil partnerships.

Genuine need is the most common reason for applying, where the applicant has no income or a meagre one, and the other party is refusing to pay a level of maintenance that will enable the applicant to live an appropriate lifestyle.

It may be that the applicant can afford to live a reasonable lifestyle but is cutting back whilst the respondent is living more extravagantly.

In the case of Rattan v Kuwad the wife successfully appealed from an order allowing the husband’s appeal from a MPS order. The parties were married for 10 years. They had a 9 year old child and the wife had an older child from a previous marriage.  Since separating the wife had remained in the former matrimonial home with the children. The wife was initially awarded monthly MPS payments of £2850. The husband appealed, alleging that the Judge had misapplied the law, failed to critically analyse the wife’s budget and included items that were not required for the short-term. On 6.1.2020 the husband’s appeal was allowed concluding that the first judge had erred. An application for MPS ‘…should deal with immediate expenditure needs which have to be critically examined..’which the first judge had failed to do.  The appeal judge accepted that the wife was in need of maintenance but concluded that he could not determine the figure.

The wife was granted permission to appeal the 2nd judge’s order. The Court of Appeal handed down its judgement on 11.1.2021 allowing the wife’s appeal and restoring the original order.

The Court of Appeal decision confirms that guidance which may apply in complex big money cases need not be applied with equal force to more straightforward applications.

In summary therefore, the Court of Appeal noted the essential requirement of reasonableness in ordering  MPS and that an order must meet ‘immediate needs’. However, the word’ immediate’ in this context, does no more than reflect the fact that the court is concerned with an order for maintenance pending the final resolution of the financial dispute between the parties. Such guidance should be applied to the circumstances of each case and that evidence of income needs as set out in the parties’ Form E may be sufficient.  In addition, critical analysis of budgets may not always be necessary. The Court of Appeal found that the first judge considering this case had sufficiently analysed the relevant factors; had accepted the wife’s listed needs were reasonable  and had been entitled to include a sum for school fees.

If you wish to consider an application for MPS or financial relief generally why not give us a call on 01257 228027 for a free no obligation chat or email us at rachel@rjtsolicitors.co.uk