The need for reform of Divorce Law 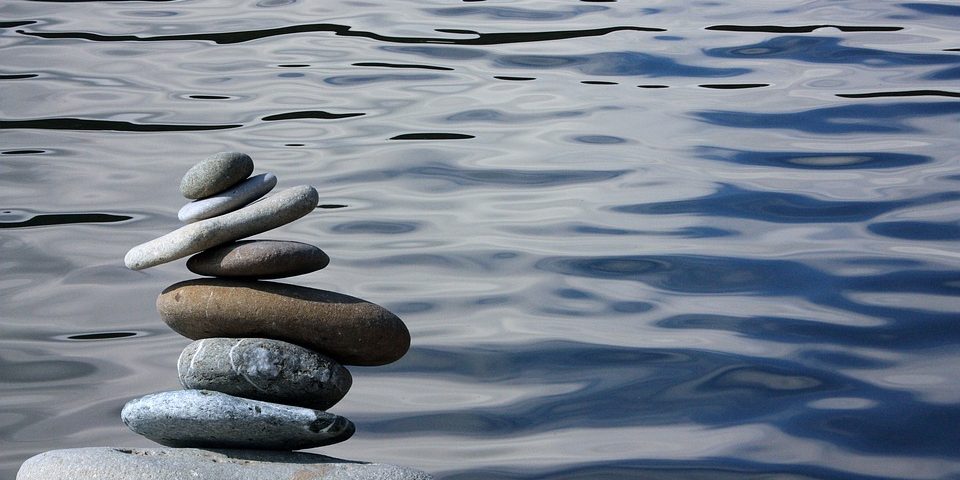 DIVORCE REFORM COULD FOLLOW IN WAKE OF RECENT CASE

In a landmark case, the UK’s highest court recently ruled that  a 68 year old woman must remain married to her husband.

Mr & Mrs Owens married in 1978. He was 40 and she was 28. Their relationship was, according to Mr Owens, never emotionally intense but they learnt how to rub along.  They have 2 children together. The parties separated in 2015 and the wife started divorce proceedings claiming that the marriage had irretrievably broken down and that her husband had behaved in such a way that she could not reasonably be expected to live with him. The husband contested the application. At first instance, the judge held that the wife’s allegations of unreasonable behaviour were at best flimsy and the application was refused.

The wife’s appeal was then dismissed in the Court of Appeal which applied the law correctly as it stood but acknowledged that there was a strong argument that the law no longer reflected modern day realities and that no fault divorce was called for. The Supreme Court once again applied the law but admitted to ‘uneasy feelings’.

Six years of litigation later, Mrs Owens still wants a divorce but cannot have one. As she only moved out of the family home in February 2015 she has to wait 5 years until February 2020 before she can proceed to a divorce based on 5 years’ separation as her husband’s consent is not required in that instance.

The current divorce law provides that a party seeking a divorce must show that the marriage has irretrievably broken down.  They must rely on one of five facts , namely;

The Owens case was a disappointing result for the family law community which has been attempting to take the heat out of divorce and encourage separating couples to behave respectfully and where possible, amicably towards each other. There is a concern that rather than allegations of behaviour being toned down, they will now be ‘beefed up’ to ensure that they are accepted by the Court.

Simple unhappiness in a marriage is not a valid reason for a divorce as the law now stands.

A spokesman for the Ministry of Justice said, after the Supreme Court ruling, that the department is ‘carefully considering the implications’ of the judgement as the current divorce system ‘creates unnecessary antagonism in an already difficult situation.’

Consideration should be given to the large number of divorcing parties who have children, as regards the long term damage needlessly caused to separating families by an outdated divorce process that is no longer fit for purpose.

Time will tell whether the law will in fact be updated.

If you require advice on the breakdown of your marriage give RJT Solicitors a call for a free no obligation chat on 01942 409154.