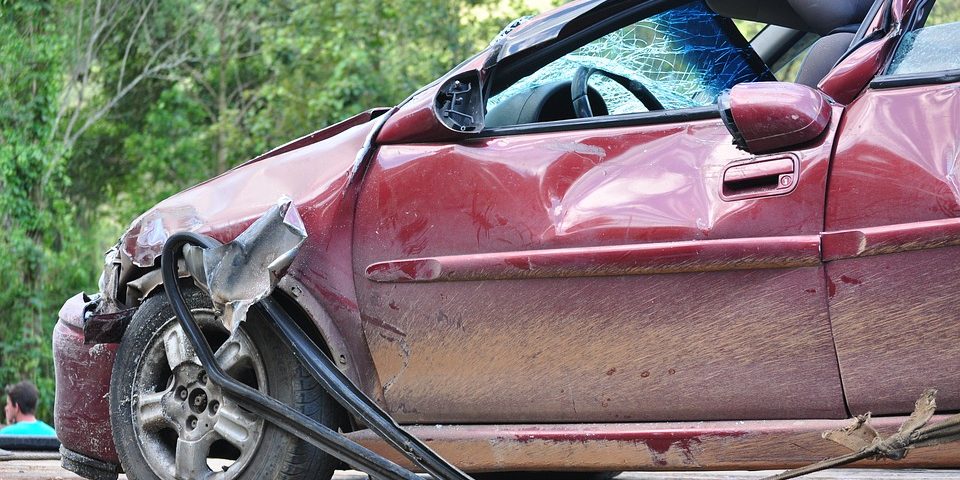 A  rise in the small claims limit for personal injury claims.. what does it mean?

The Government proposes to increase the small claims limit for all personal injury claims from £1000 to £5000. Whilst it is acknowledged that the limit has not been increased for 25 years and that the argument that an increase to reflect the rate of inflation could be justified, it is the view of the Association of Personal Injury Lawyers (APIL) that the small claims court is an inappropriate forum for personal injury claims.

The small claims court is designed for ‘litigants in person’- ordinary people unrepresented by solicitors. Traditionally it is used for settling disputes about faulty goods or services. Personal Injury claims are different. They all require, at the very least, an ability to gather the right evidence and the ability to identify the value of the claim before a claim can be successful. This can be extremely difficult without the assistance of a specialist lawyer.

The vast majority of personal injury claims are worth £5000 or less. If the Government increases the small claims limit to £5000, most people who have been injured through no fault of their own will be forced to bring their claim in this court. This leaves injured people with some very difficult choices

Abandon the claim altogether- many people with perfectly legitimate claims may not be able to afford legal help and will be forced to abandon their claims. In APIL’s research about whiplash claims, 70% of people said they would not want to pursue a whiplash claim without the help of a solicitor. They will therefore receive no justice and the person whose negligence caused the injury will get away scot-free.

The payment of damages (compensation) is an important acknowledgement that the injury inflicted was needless. It can help to atone for the negligence which caused the injury, and holds the wrongdoer to account. The most devastating aspect of any car crash is not the damage to the vehicle, but the personal injury and the very purpose of insurance is to provide recompense for that.

Current compensation payments are set in brackets for different types of injury by the Judicial College. This allows judicial discretion to take individual circumstances into consideration, not least the impact of the symptoms on the injured person’s ability to function in everyday life and ability to work. A similar injury can produce very different effects on, for example, a young mother nursing a baby, a professional fitness instructor, or someone who suffers a complete lack of confidence as a result of the injury and the incident that caused it.

One of the Government’s proposals is to fix the amount of compensation for pain and suffering for minor claims at £400, a sum which is derisory, offensive and is certain to result in under-compensation. To remove judicial discretion from awards will inevitably  lead to under-compensation in many circumstances.

One of the key reasons given for the Government’s proposals is that motor insurance premiums will be reduced by £35-£40 as a result of the changes. An injured person may well argue that losing the right to compensation is too high a price to pay for an extra £35-£40, but this is not the point. Based on figures to date, the idea that the motor insurance premiums will be reduced is naïve at best.

The insurance industry has made substantial savings in personal injury costs following the implantation of the Legal Aid, Sentencing and Punishment of Offenders Act 2012 (LASPO.) which provided that hundreds of thousands of people who were eligible for legal aid on 31st March 2013 became ineligible the next day. Yet by 2016 the average car insurance premiums had already reached levels not seen since the introduction of the Act. ABI data on average motor insurance premiums published in October 2016 shows that the average premium has increased by more than 8% since the introduction of LASPO.

If the draconian reforms are introduced, the insurance industry will most surely renege on its promise to pass on savings to motorists just as it has done in the past.

For reasons difficult to comprehend, those who have been injured needlessly by others have come to be seen as somehow undeserving of full and fair compensation.

The suggested £400 fixed tariff for injuries with symptoms lasting less than 6 months is only slightly higher than the amount of compensation available to someone travelling from London to Glasgow whose train is delayed by 2 hours. A similar amount of compensation can be claimed for a 3 hour delay to a flight from Manchester to Barcelona. A delayed train or plane is undoubtedly inconvenient, but is nothing compared to 6 months of pain, 6 months of sleepless nights or 6 months of not being able to look after young children properly.

We will wait to see what the future holds and in the meantime, APIL and its members will continue to seek to persuade the Government to listen and take into consideration the potentially devastating effect such reforms will have on innocent victims of negligence.